Tribal and Other Communities 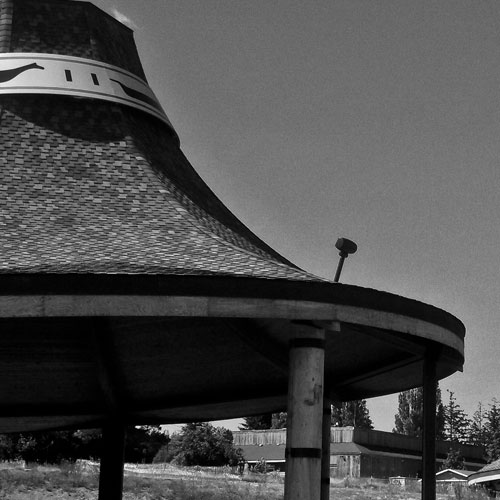 The Swinomish Indian Tribal Community is a federally recognized Indian Tribe that occupies the Swinomish Indian Reservation on Puget Sound in Washington State.  The Tribe is a community of Coast Salish peoples descended from groups and bands originating from the Skagit and Samish River valleys, coastal areas surrounding nearby bays and waters, and numerous islands including Fidalgo, Camano, Whidbey and the San Juan Islands.

The Swinomish Tribe is committed to improving the lives and well being of its tribal members through social and cultural programs, education, economic development, and resource protection.  While a number of tribal members still rely on salmon fishing and shellfish harvesting for at least a portion of their livelihood, such traditional subsistence methods are no longer the sole means of support for many tribal families.  The Tribe owns and operates the Northern Lights Casino, the Swinomish Chevron Gas Station, which includes a tobacco, liquor and convenience store, the Swinomish Fish Company which processes salmon and shellfish for a global market that includes the United Kingdom and the European Union, and a Ramada Hotel in Ocean Shores on the Washington Coast.  The Tribe has become one of the five largest employers in Skagit County, with over 250 employees in Tribal government and approximately 300 employees in its casino and other economic enterprises.  The Tribe's Chevron Gas Station is the largest volume Chevron station on the West Coast. 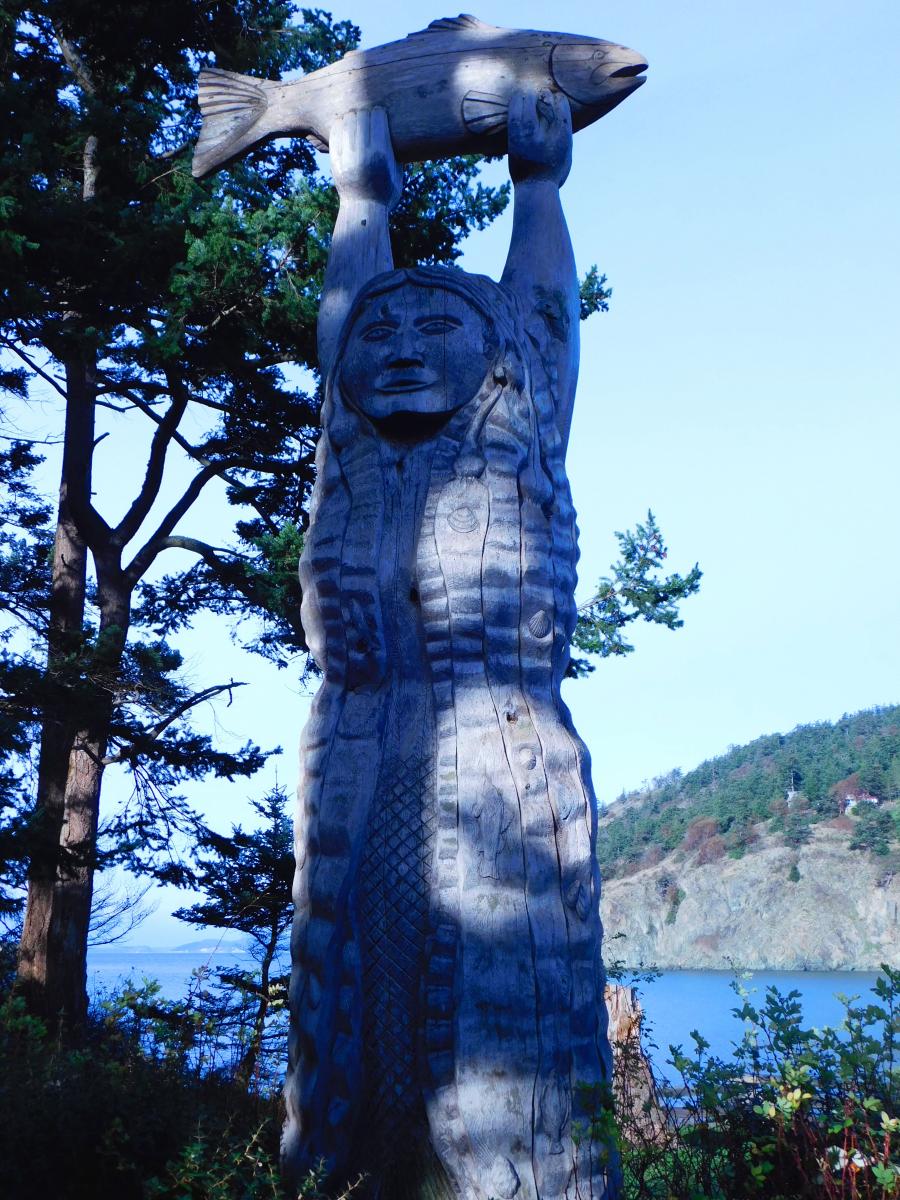 The Samish Indian Nation is a federally recognized Tribe with a membership of about 2040. Samish is the successor to the large and powerful Samish Nation, a signatory to the Treaty of Point Elliott in 1855.  The Tribe’s traditional territory stretches over a wide seven-county region of Northwest Washington. This area, which ranges from the mountain tops of the Cascades westerly along the hills, woodlands, and river deltas, arriving at the far western shores of the San Juan Islands, provides a backdrop for the Tribe's history and cultural traditions that remain strong today.

Samish economic initiatives include the Samish-owned Fidalgo Bay Resort, a waterfront RV and cottage resort located in the heart of the Samish ancestral homeland on Fidalgo Island in Anacortes, Washington.

The Upper Skagit Indian Tribe is a federally recognized Indian Tribe with a membership of 238.  Its reservation includes lands located northeast of Sedro-Woolley, and between Burlington and the community of Alger.  The Tribe's traditional lands extended along the Skagit River between present-day Mount Vernon in the west, and Newhalem in neighboring Whatcom County to the east, and along the Baker and Sauk Rivers.  The Tribe owns and operates the Skagit Valley Casino and Bow Hill gas station.

The Sauk-Suiattle Tribe is a federally recognized tribe of about 200 members.  The Tribe's reservation includes lands in Skagit County, where its government offices are located, and in the town of Darrington in neighboring Snohomish County.  The original lands of the Sah-ku-mehu, as the tribe was historically known, were the entire drainage area of the Sauk, Suiattle and Cascade Rivers, and they had an important village at Sauk Prairie near the confluence of the Sauk and Suiattle Rivers.  A signatory to the Treaty of Point Elliott in 1855, the Tribe was re-recognized federally in 1973.

Skagit County is home to a diverse range of small, historic, and picturesque communities.  Bow-Edison has emerged as a regional destination for farm-to-table agritourism, highlighted regularly in major newspapers, and is the southern access point for the picturesque Chuckanut Drive Scenic Byway.  Nearby Bayview, on Padilla Bay, is home to Bayview State Park and the Padilla Bay National Estuarine Reserve.  Traveling east along the Skagit River between Lyman and Concrete is the Town of Hamilton and the community of Birdsview.  Rockport and Marblemount, located along the North Cascades Highway east of Concrete, are launching off points for the spectacular recreational opportunities of North Cascades National Park, and in the winter offer some of the best bald eagle viewing areas in the United States.  Conway is a small agricultural community near Fir Island and the mouth of the Skagit River, and Big Lake and Clear Lake are historic residential communities located on some of Skagit County’s most beautiful lakes.