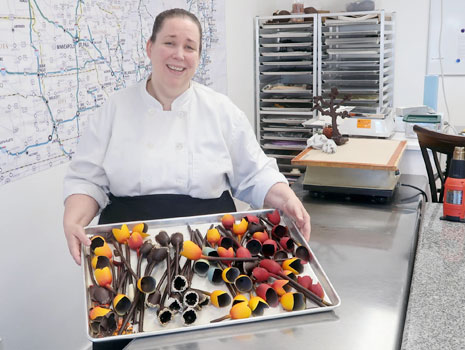 MOUNT VERNON — For a dozen years, chocolatier Karen Neugebauer has been perfecting her craft while running her own small business, Forte Chocolates.

“Chocolate doesn’t back down,” she said from her production kitchen on Riverside Drive in Mount Vernon. That means chocolate is a fantastic medium for a self-described control freak who loves both science and art.

At her retail shop on First Street in downtown Mount Vernon, at her store in the Bellis Fair Mall in Bellingham, at her production kitchen and at fortechocolates.com, patrons can choose among handcrafted caramels, more than a dozen different chocolate bars, bark, macarons and an assortment of truffles. Along with the classics like dark chocolate and milk chocolate, Neugebauer also crafts cherry almond, lemon pepper and balsamic fig truffles.

“Each truffle is a one-inch canvas that I need to make as beautiful on the outside as it is on the inside,” Neugebauer said.

At the top of her game as an artisan — she’s been named one of the 10 top chocolatiers in the world — she’s begun to think about her legacy.

“I want to leave my company to the employees who helped me grow it,” she said. “That’s really hard to do.”

The challenge, she said, is to build the company to a point of sustainability so that it can withstand the departure of one or two key people, most notably herself.

In order to do that, she said, she needs to quadruple her staff to about 80 employees and grow revenue to between $5 million and $10 million per year.

Her ally in this quest is Cindy Brooks, a Washington Small Business Development Center advisor at EDASC. Neugebauer first started meeting with Brooks in May 2019 after she and her admin manager began participating in the ScaleUp Business Training program presented by EDASC in partnership with the Washington Department of Commerce.

During the intensive five-week program, participants met every Thursday from 1 to 8 p.m. to work on various aspects of business growth, including sales, marketing, employee development and financial planning. Neugebauer began meeting one-on-one with Brooks during the ScaleUp program and has since continued meeting with her regularly.

Brooks is one of more than 30 SBDC business advisors working across the state to help Washington business owners start, grow or transition a business. The S 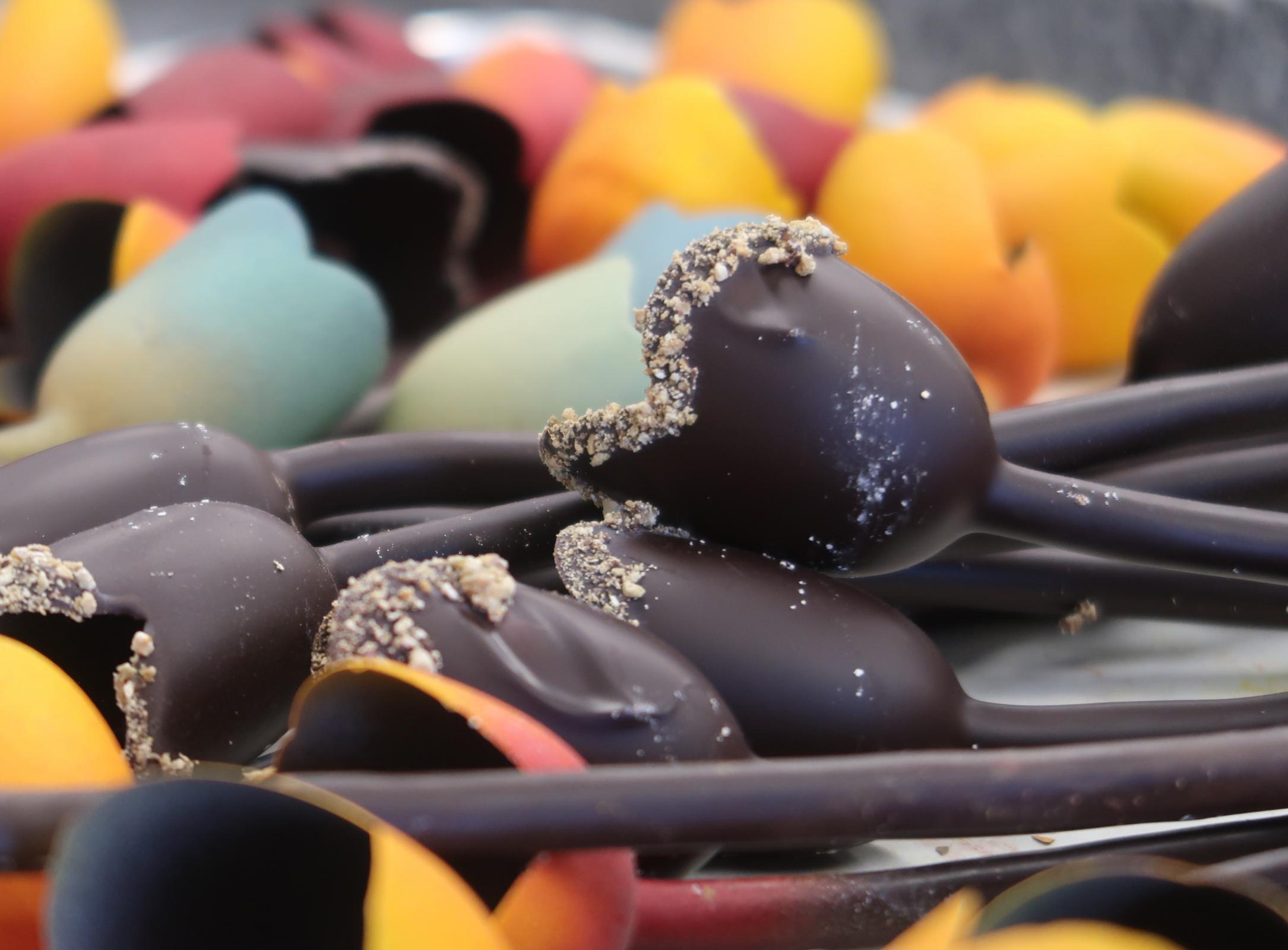 BDC office in Mount Vernon is co-located with and receives funding support from EDASC.

Neugebauer, who has degrees from the University of Washington in marketing, entrepreneurship and accounting, said the ScaleUp program was a refresher course in business management that built upon what she had learned at the UW Foster School of Business.

“It was great to talk with other business owners about issues that we all share, regardless of the industry or the size of the business,” she said. “It also gave my admin manager a good insight into how owners think and how we approach problems.”

According to Neugebauer, EDASC’s ScaleUp program helped her focus on specific challenges by setting up meetings with experts in fields such as marketing, website analysis, grant funding, government contracts, and exporting.

“We have made great strides in getting the ball rolling in several areas quickly while keeping costs low,” she said. For instance, she said, they have already added three people to the production kitchen staff in anticipation of next quarter growth.

She has also launched a Kickstarter campaign to finance equipment that will enable her to make craft chocolate directly from the bean.

“By producing our own chocolate in-house,” she said, “we can improve quality, increase traceability, and improve our overall supply chain management.”

Working one-on-one with Brooks, she said, has enabled her to keep the momentum going.

“Just because you know something should be done doesn’t mean you do it,” Neugebauer said. “Meeting with Cindy every week was a great way to hold us accountable for making progress. She’d give us homework every week and we’d do it and then come back and ask, ‘What’s next?’”

Neugebauer said she originally sought SBDC advising for help with financial analysis. She and Brooks have talked a lot about cashflow, she said, but they’ve talked about everything else as well, from marketing to supply chain to employee ownership.

Running a small business is incredibly difficult, she said. 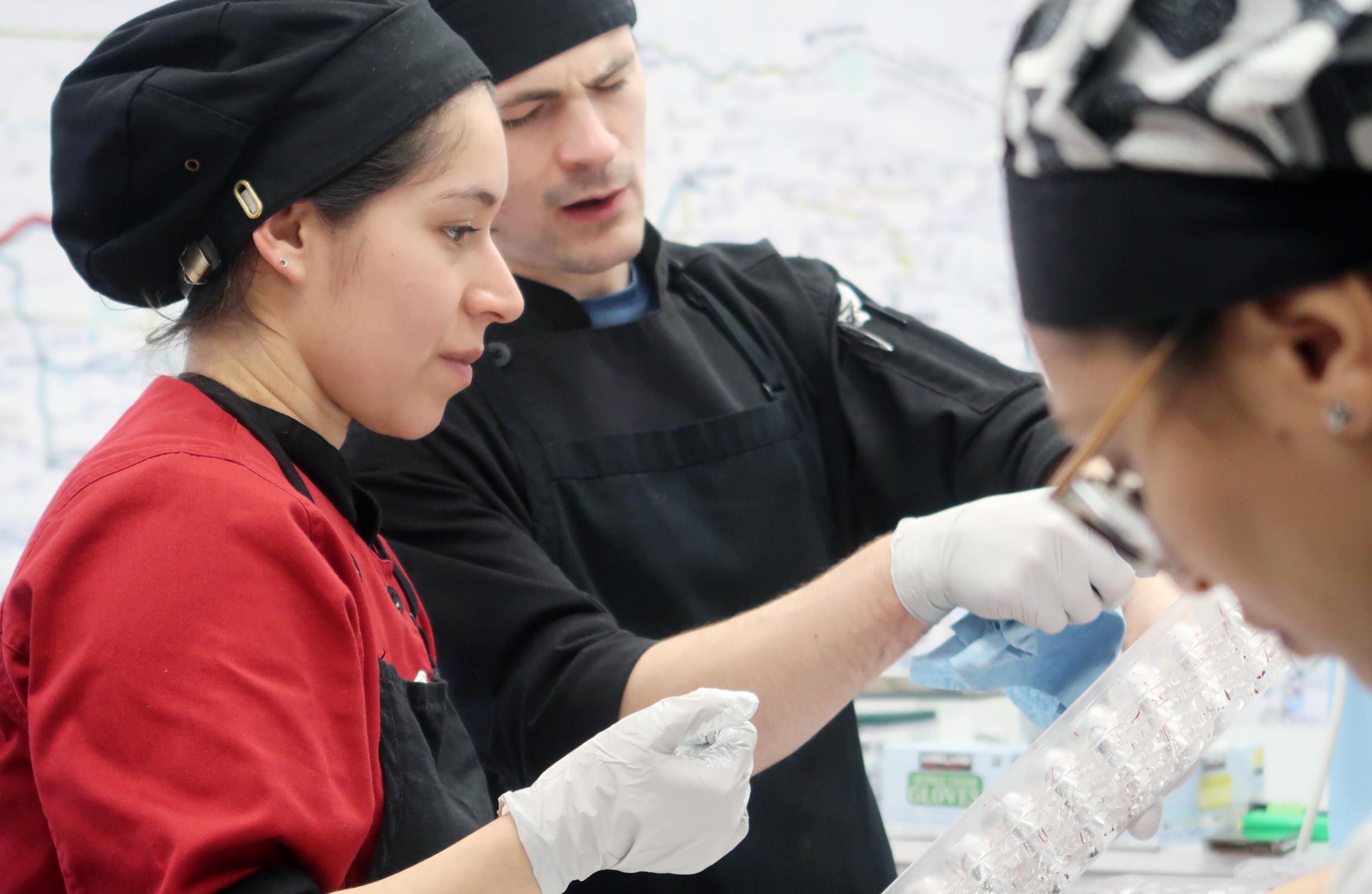 One of the biggest benefits of SBDC advising is having a sounding board, who is also a business expert, to talk through problems with.

Neugebauer’s foray into chocolate was serendipitous. She had been working at Costco for 11 years in various administrative areas, from payroll to accounting to inventory control, when she suffered a back injury and had to take a medical leave for a year.

Unable to work and with time on her hands, she enrolled in the baking and pastry program at the Art Institute of Seattle where she learned two crucial facts: she loved chocolate and her palate was especially sensitive to flavors and smells, making her a super taster.

Neugebauer returned to Costco at the end of her medical leave but opened Forte Chocolates as a side business. Three years later, in 2009, she left Costco to devote more time to chocolate.

Neugebauer began winning medals for truffles and other confections in regional competitions almost immediately and then quickly graduated to international competitions where she has compiled an astonishing record of success.

Early in her career she thought she needed to focus on either quality OR quantity, Neugebauer said, but it’s not a binary choice.

"We've figured out production scalability, developed consistent brand messaging across all platforms, and established a world-class reputation for impeccable quality,” she said. “Now we are ready to grow."

Fortunately, the SBDC and EDASC are there to help. 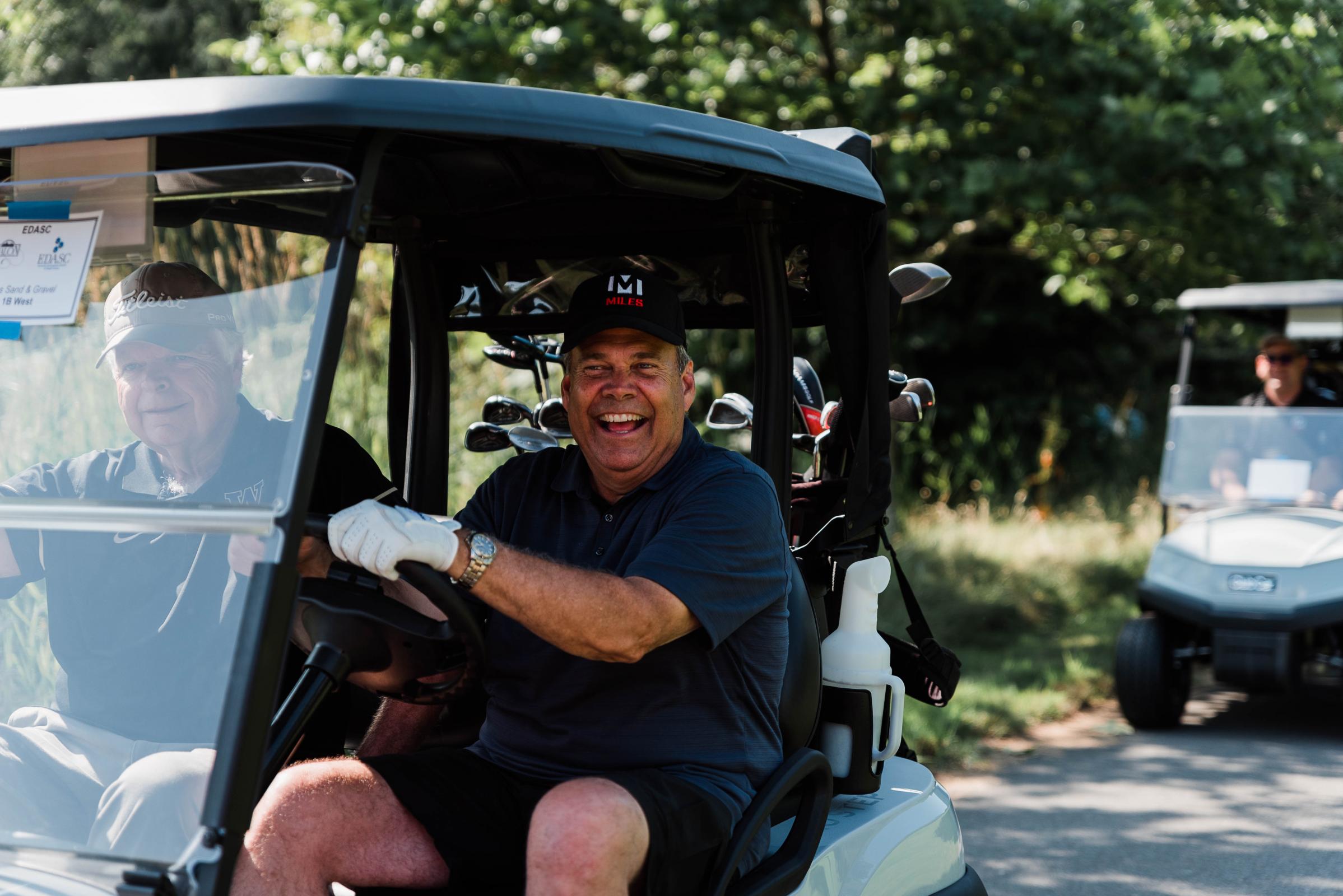 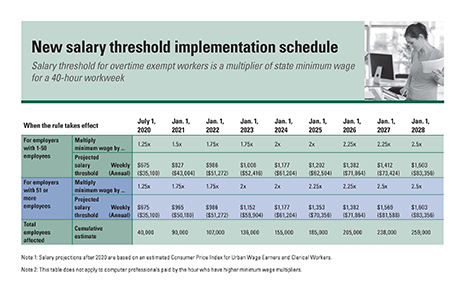 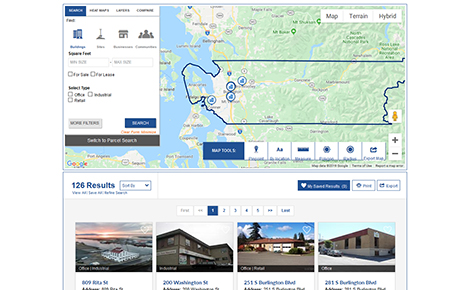