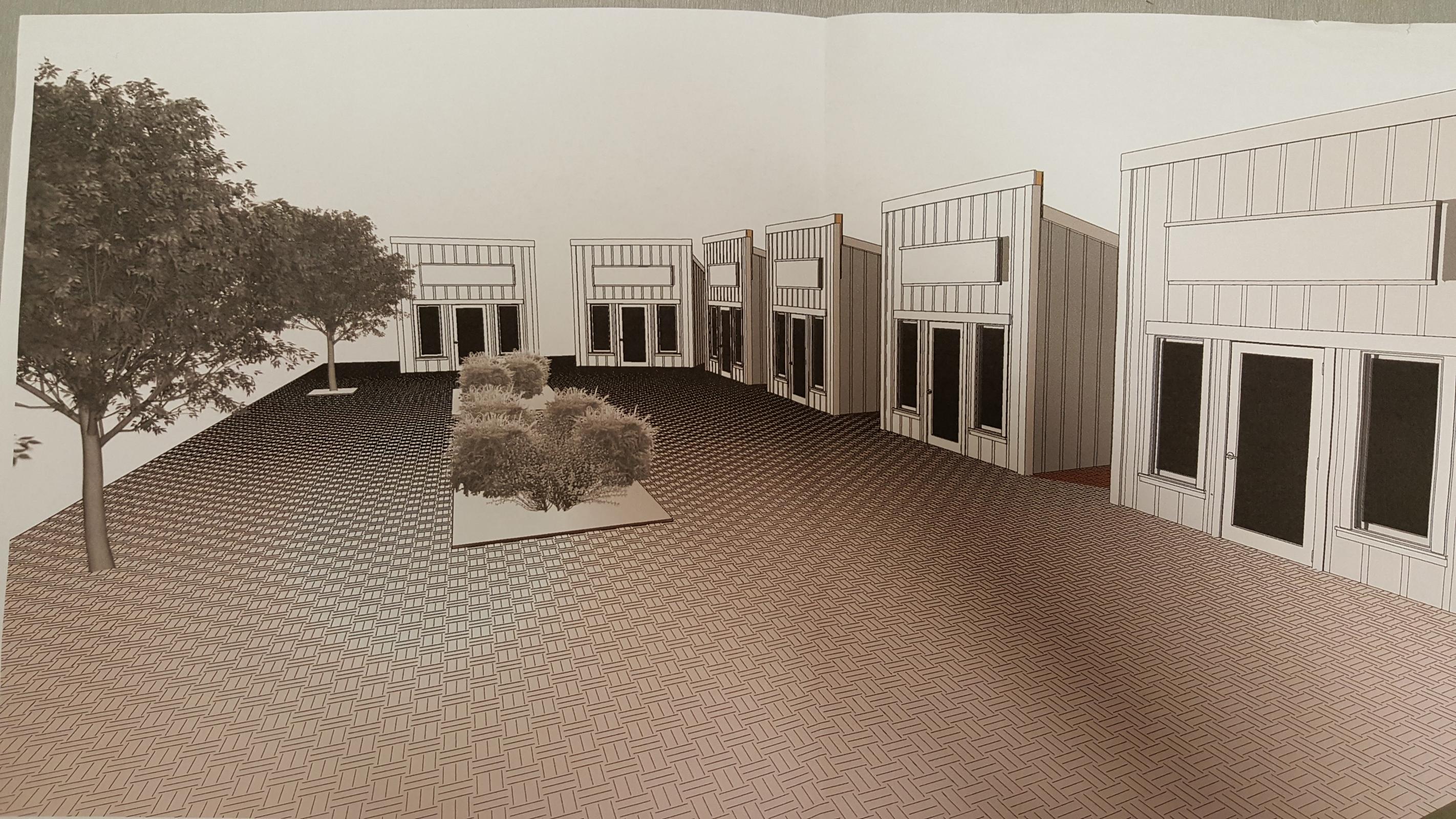 SEDRO-WOOLLEY -- A pilot training program for aspiring entrepreneurs is set to launch May 6 in Sedro-Woolley.

The program, called Startup Sedro-Woolley, will feature cash prizes and the chance for participants to launch a pop-up business at a new business park.

It was developed as a partnership between Sedro-Woolley Downtown Association, the Economic Development Alliance of Skagit County in conjunction with its Leadership Skagit program and Washington Small Business Development Center (SBDC), Center for Inclusive Entrepreneurship (CIE), and GroWashington.

Startup Sedro-Woolley will host up to 20 emerging entrepreneurs, including up to three high school students, for a 16-hour course held twice a week May 6 to May 30 at the Skagit Connection Hub. Participants will learn the fundamentals of running a business and apply those teachings toward their own business ideas.

Registration forms for the course are available at the Sedro-Woolley Downtown Association’s website at downtownsedrowoolley.com.

The course culminates at the end of May with a competition as participants present their business proposals to a panel of local experts. The five participants with the best proposals will be awarded $500 to help with basic startup costs, such as licensing, business cards and other simple items. The grand prize winner will be awarded the opportunity to launch their business at a pop-up kiosk at a new business park planned for downtown Sedro-Woolley.

The business park has been in the planning stages for months as a joint project by the Sedro-Woolley Downtown Association and Leadership Skagit, a leadership training program hosted by the Economic Development Alliance of Skagit County. The park will be located at a vacant grassy lot on Metcalf Street and will feature about eight kiosks.

“By doing this, we’re expanding the entrepreneurship ecosystem, creating easier access for the community,” Skinner said. “We’re looking for people with all kinds of business ideas, from repairing computers, to selling produce, to repairing bikes.”

Those interested in training to volunteer as evaluators or business mentors for Startup Sedro-Woolley can contact SBDC’s Cindy Brooks at 360-336-6114 or cindy.brooks@wsbdc.org. 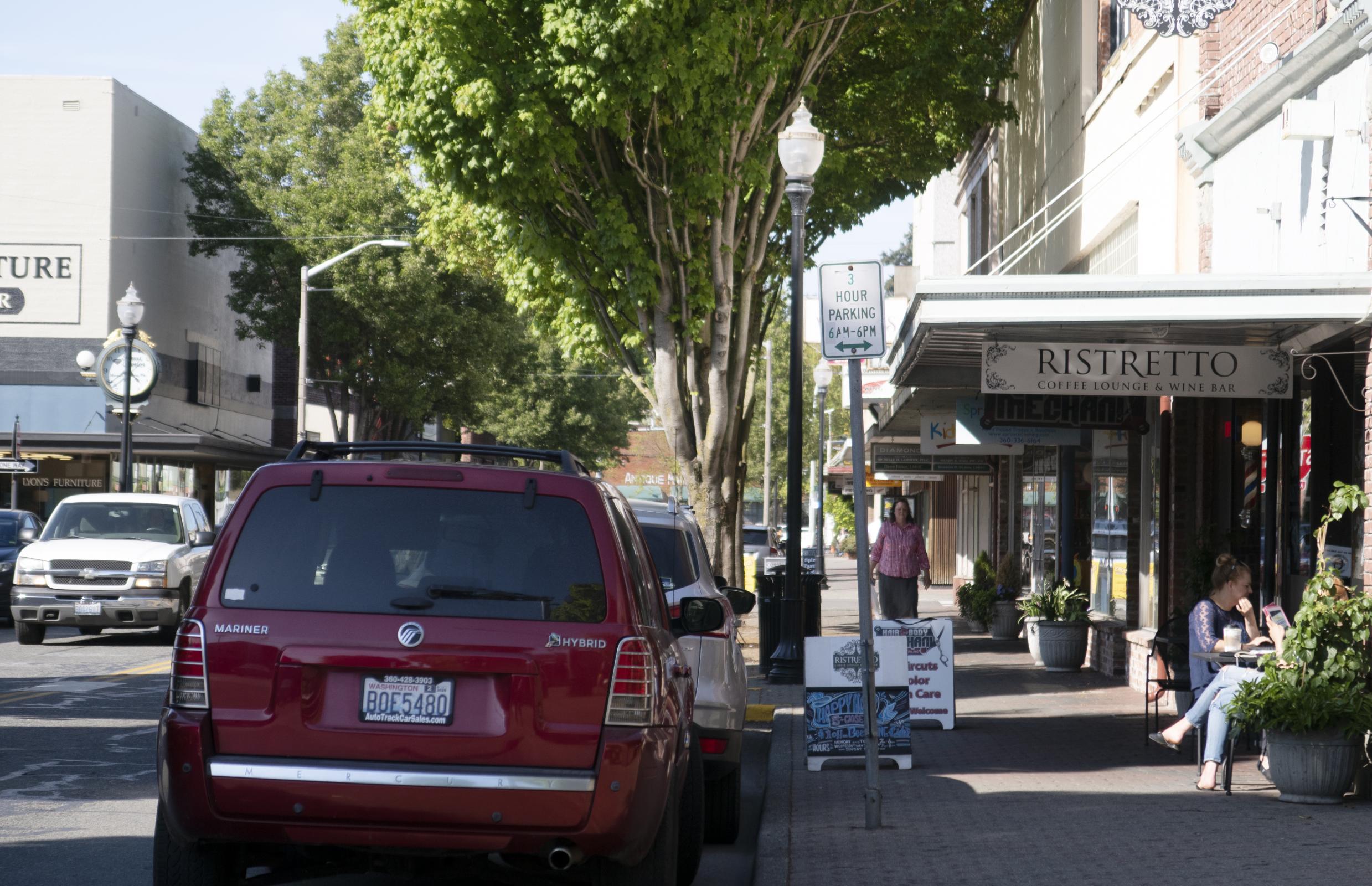 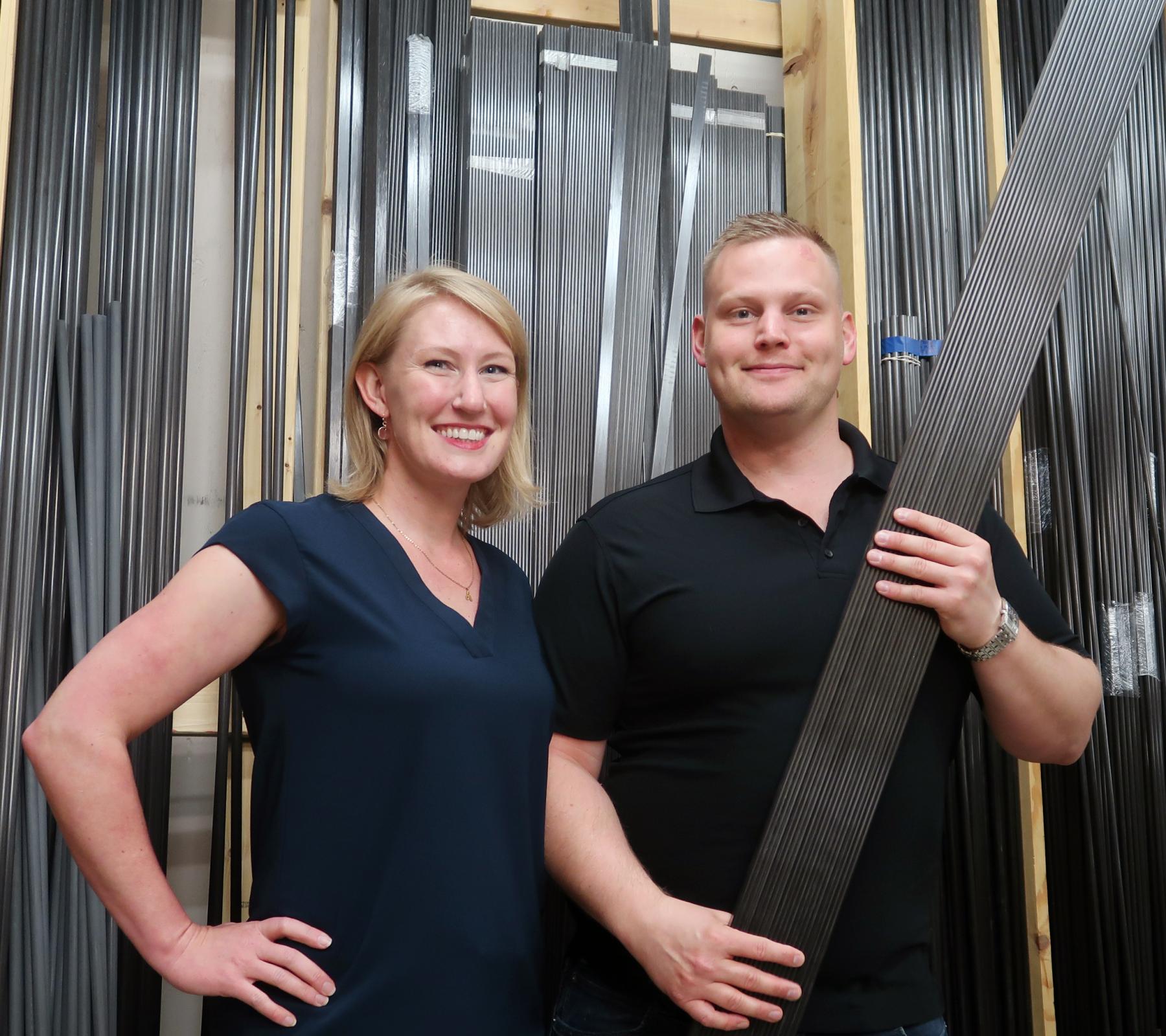