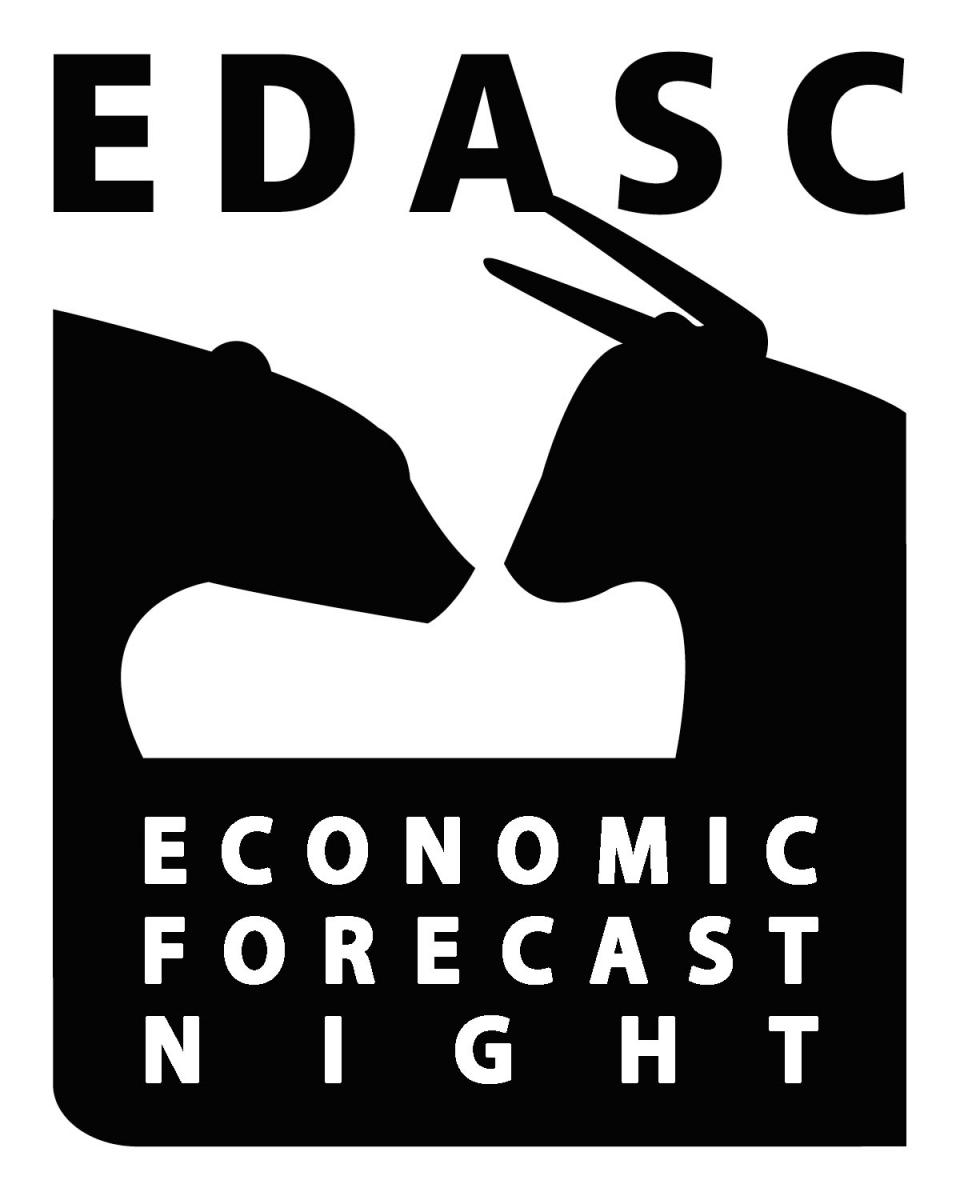 EDASC’s annual Economic Forecast Night brings together over 400 business leaders, elected officials and community representatives to look at economic and business trends shaping Skagit County and beyond. Enjoy dinner with a no-host bar while hearing from our speakers.

Sponsorship opportunities are also available for the Economic Forecast night. By sponsoring this event, your organization not only aligns itself with EDASC’s mission of dynamic, sustainable and inclusive economic development, but also gains exposure to Skagit County’s most influential business and community leaders. Click here to view sponsorship information. For sponsorship questions, contact Communication and Community Engagement Specialist Aaron Weinberg at aaron@skagit.org or 360-336-6114. 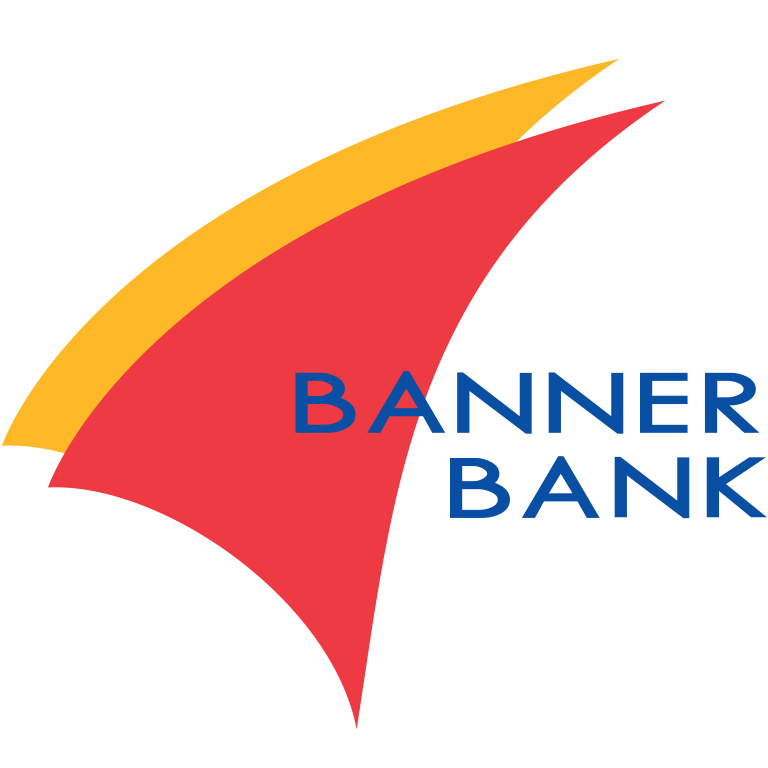 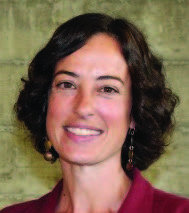 Dr. Laurie Trautman is the Director of the Border Policy Research Institute at Western Washington University. She engages in a range of research on the U.S. - Canada border, particularly in the Cascadia region. Topics include trade, transportation, human mobility, and security. In addition to working with faculty and students, she collaborates with the private sector and government agencies to advance policy solutions that improve border efficiencies and strengthen the region. Trautman participates in a number of working groups focused on cross-border collaboration, including the Pacific Northwest Economic Region, the International Mobility and Trade Corridor Program, the Canada - U.S. Transportation Border Working Group, and was recently appointed to the steering committee of the Cascadia Innovation Corridor.  Trautman holds a PhD in Geography from the University of Oregon, and degrees from Montana State University and Western Washington University. 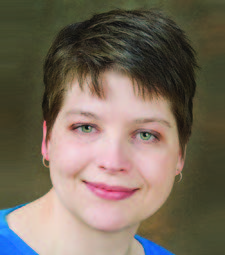 Dr. Anneliese Vance-Sherman has served as a regional labor economist for the Employment Security Department for 10 years. The region she covers includes Island, King, San Juan, Skagit, Snohomish and Whatcom counties. Vance-Sherman works closely with economic and workforce development partners throughout Washington State, providing local labor market intelligence to help inform strategic decision-making. In addition to her work with the state, Anneliese serves as the Vice President of the Pacific Northwest Regional Economic Conference (PNREC) and serves on the board of the Border Policy Research Institute at Western Washington University. Prior to state service, Vance-Sherman was a visiting fellow at the Border Policy Research Institute and instructor at the College of Business and Economics at Western Washington University. Anneliese has a Ph.D. in economic geography and a master’s degree in economics both from the State University of New York at Buffalo. 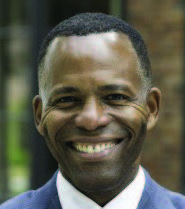 Dr. Isiaah Crawford -- a distinguished scholar, teacher, and college administrator -- became president of University of Puget Sound on July 1, 2016, following an extensive national search. Crawford's academic work and achievements as a senior administrator are closely aligned with the values and aspirations of Puget Sound, and with the key areas of challenge and opportunity facing higher education today. Crawford came to Puget Sound following service as provost and chief academic officer of Seattle University (2008–16), where he directed the Division of Academic Affairs and oversaw the university's schools and colleges, libraries, enrollment, information technology, institutional research, and offices supporting student academic achievement, faculty affairs, and global engagement. From 2004 to 2008, Crawford was dean of the College of Arts and Sciences at Loyola University Chicago, where he joined the faculty of the Department of Psychology in 1987 as an assistant professor and through the years was tenured and promoted to the rank of professor in 1999. 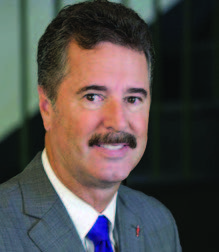 Dr. Thomas Keegan became President of Skagit Valley College in March, 2012.  Prior to joining SVC, he was President of Peninsula College for 11 years.  Tom has 40 years of experience in Washington’s community and technical college system. Keegan is currently leading the Washington State Association of Community and Technical College Presidents equity efforts. He is past Chair of the Economic Development Alliance of Skagit County and serves on the Advisory Board for Washington State University-Everett.  Keegan recently completed his second term as a commissioner for the Northwest Commission on Colleges and Universities. Keegan earned a Doctorate from the University of Washington; a Master’s Degree from Western Washington University; a Bachelor’s Degree in Psychology from the University of Puget Sound, and an Associate’s Degree from Skagit Valley College. 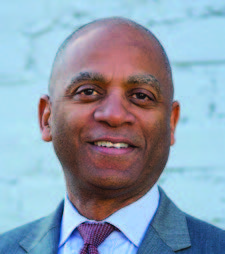 Dr. Paul Pitre is Chancellor for Washington State University’s Everett campus. Pitre became Chancellor in September 2016, after serving as Academic Dean of the campus from 2011- 2016. Dr. Pitre is an associate professor of Educational Leadership and Counseling Psychology at WSU. Prior to accepting a faculty position at WSU, he was a member of the Auburn University faculty. Pitre has worked in Public Affairs for the Greater Seattle Chamber of Commerce and as a Program Management Analyst at the U.S. Department of Education. He has also held several administrative posts in higher education. His research interests center on P-20 education policy, leadership and governance in higher education, and college access and choice. Pitre received his doctorate in Education Policy and Leadership from the University of Maryland. He also received his master’s degree in Higher Education Administration from New York University and his bachelor’s degree in Communication Studies from Western Washington University. 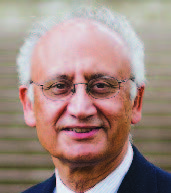 Dr. Sabah Randhawa began service as the 14th President of Western Washington University on August 1, 2016.  He draws on more than three decades of distinguished service in higher education as an educator and an academic leader. Before coming to Western, Randhawa served as Provost and Executive Vice President at Oregon State University from June 2005 through July 2016.  Previous to becoming OSU’s provost, Randhawa was vice provost for academic affairs and international programs at OSU from 2001 to 2004.  He was interim dean of OSU’s College of Business from 2001 to 2002, and prior to that, associate dean for operations in the OSU College of Engineering from 1999 to 2000 and department head of Industrial and Manufacturing Engineering from 1993 to 1999.